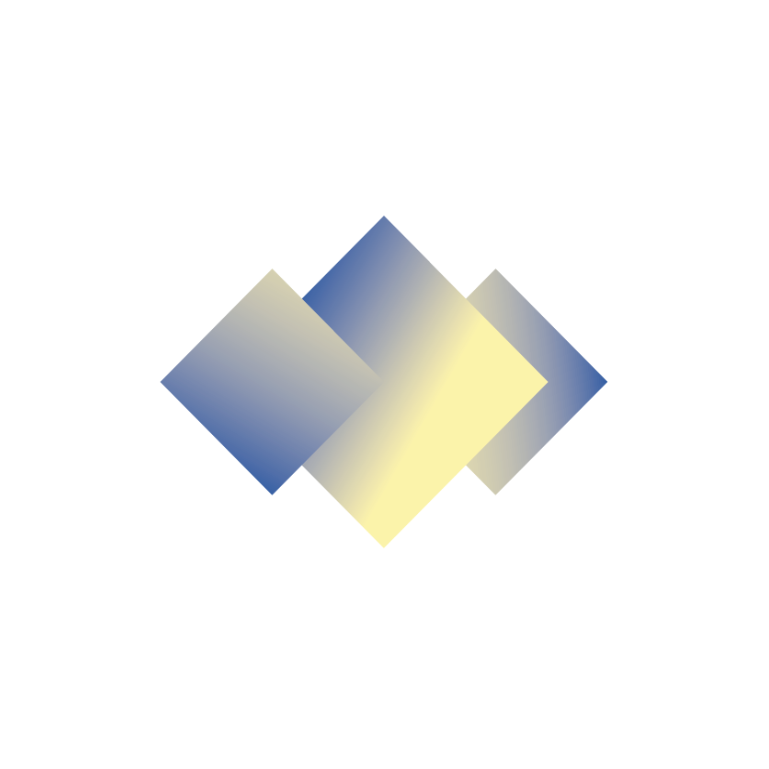 We supply high-quality additives, offering a variety of solutions for food production, animal feed manufacture, and other applications, such as cosmetics. Substances added to food to maintain or improve the safety, freshness, taste, texture, or appearance of food are referred to as food additives. The additives might also impact feed presentation, hygiene, digestibility, or effect on intestinal health.

Find what's best for your business

leave a contact, we will get back to you

Copper Sulfate Pentahydrate is an ingredient in industrial production in the form of characteristic blue-colored crystals. This product comes in 25 kg and Big Bags. [...]

Foodcom offers Xanthan Gum, a polysaccharide widely used as a food additive, applied as a thickener, texturizer, and stabilizer. [...]

Methionine is one of those crucial amino acids enabling the translation of the rest of the amino acid profile. It serves as a key that allows the other amino acids to fulfill their function. Methionine is also in charge of protein stabilization. [...]

Magnesium Oxide, often referred to as E530, is an important mineral in animal nutrition. It can also be used in industrial and pharmaceutical production. [...]

Monocalcium Phosphate is obtained through reacting the phosphoric acid and calcium carbonate. [...]

Choline Chloride 60%, also known as Vitamin B4, is an organic chemical compound that supports the proper functioning of the liver and accelerates the synthesis of acetylcholine. It is also used as an ingredient in animal feed. [...]

Sucralose is a chemically produced substance with sweetening properties. It is widely used in the food industry. It is available in 25 kg bags. [...]

Sorbitol is an organic chemical compound. It is obtained by reduction of glucose and serves as a substitute for sugar. [...]

The lactic acid is an organic acid. It is obtained as a byproduct of the process known as bacterial fermentation of sugar, corn starch, or milk whey. [...]

Tryptophan is obtained in the process of fermentation from raw materials. It is an Amino Acid with common application in animal feed. [...]

Leucine is one of the three Branched Chain Amino Acids (BCAA) – a group of essential amino acids owing their name to a branched molecular structure. [...]

Beta-Alanine is an amino acid produced by the body with an important application in the production of dietary supplements. It comes in the form of odorless white granules in 25-kg bags. [...]

Trisodium Citrate is a flavoring food additive identified as E331. In many cases, trisodium citrate is called sodium citrate, even though it can refer to any of the three sodium salts of citric acid. [...]

Glycine is a nonpolar amino acid, the simplest one of the 20 natural amino acids. Glycine is not optically active and has a small side chain. It is essentially involved in the formation of α-helices. [...]

Monosodium glutamate, also known as MSG, is the sodium salt of glutamic acid, one of the most abundantly occurring amino acids. [...]

Gelatin is a natural, soluble protein obtained from the partial hydrolysis of collagen from animal bones, skin and tendons. It is composed of glycine, proline and hydroxyproline. [...]

Copper Chloride is produced industrially by the direct combination of copper metal and chlorine at 450–900°C. The substance is a white solid sparingly soluble in water, but very soluble in concentrated hydrochloric acid. [...]

Foodcom offers Tara gum, a natural ingredient widely used as a food additive, and ingredient of animal feed. Tara Gum has an extensive application in pharmaceuticals and cosmetics. [...]

Titanium Dioxide is an inorganic chemical compound often used in the cosmetic industry. [...]

Monosodium citrate is the monobasic sodium salt of citric acid. It is labeled as a food additive with the symbol E331. [...]

Caffeine is an organic chemical compound, a purine alkaloid, found in coffee beans and many other plant substances. [...]

Vitamin C is essential for the body due to its numerous functions. Most farm animals synthesize Ascorbic Acid in their bodies. [...]

Phosphoric acid is an inorganic chemical compound, an oxygenic acid containing three hydroxyl groups. As a food additive it is designated by the symbol E338. [...]

Thymol is a phenolic compound present in many essential oils, known as 1-methyl-hydroxy-4-isopropylbenzene. [...]

Carvacrol is a monoterpenoid phenol. Carvacrol is a compound of many aromatic plants, usually used as a spice in cooking and for therapeutic/preventive purposes in folk medicine. [...]

Cinnamic Aldehyde is an organic compound that naturally occurs in the bark of cinnamon, camphor, and cassia trees. Cinnamaldehyde is produced commercially by treating the bark of the cinnamon tree with steam. [...]

Glycerol also known as Glycerine is a type of carbohydrate called sugar alcohol or polyol. Glycerin is odorless, colorless, viscous liquid, with a sweet taste. [...]

Citric Acid occurs naturally in citrus fruits but can also be manufactured. Industrial citric acid is produced mainly by fermentation or by chemical reaction. [...]