Read our comprehensive report on the global cheese market. Take a look at cheese market value, key producing countries, and top consumers. Learn about product prices and major changes in international trade. Compare the market situation between cheese made from cow milk, sheep milk, and cheese analogue. Finally, read about perspectives both for global and European markets.

Global cheese production in 2020 amounted to 21.69 million MT, a rise from the 20.98 million MT produced in the previous year. In the last year, the EU was the top producer with 10.35 million MT of cheese manufactured. In 2019 Germany ranked as the first producer in the EU with 2.27 million tonnes, and France followed with a score of 1.92 million tonnes. Other countries with major cheese production were: Italy, Poland, the Netherlands, Argentina, and Russia.

In 2019, the European Union consumed 9.458 million MT. China, with a population three times larger than the EU, consumed an estimated 409 thousand metric tons of cheese in the same year. In the second place in the rank of annual cheese consumption is the United States with 5766 million MT, followed by Russia (1318 million MT), Brazil (776), and Mexico (564 million MT).

If the European Union was accounted as separate countries, Germany would be the second-largest cheese consumer with 3 million tonnes of the product consumed, while France would rank third with 1.6 million tonnes consumed in 2019 – that would be a market share of 6.4%.

As for the EU, the per capita consumption of cheese steadily increased between 2014 to 2019. In 2014 the figure was approximately 17.5 kilograms per capita, in 2019 it rose to approximately 18.3 kilograms. In 2019, Czech Republic led the way in cheese consumption per capita with 64kg, Germany followed with 37kg, and France ranked third with 25kg per person.

China’s increasing demand for cheese-derived products will make it the largest market for cheese by 2025. In 2019, China imported 162,631 metric tonnes of cheese. It was an increase of 3.9% and the value equaled $522 million. The enhanced demand for cheese in China is owed to the increasing interest in western culinary culture, the growing popularity of e-commerce channels, and the inclusion of cheese recipes in Chinese homemade cooking.

In 2019, the UK was the leader in global imports of processed cheese with overall purchase amounting to $276.35 million, while Italy purchased the highest amounts of fresh cheese for the value of $773.3 million.

Germany was the top exporter of cheese with exports amounting to a value of 4.6 billion U.S. dollars. That constituted a market share of 14.2% based on value. Followed by the Netherlands, with shipments of 4.2 billion dollars in value. Italy and France follow the list with $3.6 billion and $3.5 billion worth of product exports respectively and Denmark ranks fifth with $1.62 billion in exports value. The US was in  6th place with a dollar value of cheese export amounting to $1.57 billion (4.9% of total cheese exports.). The next country was New Zealand: $1.3 billion (4.1%).  In 2019, Poland exported cheese worth around $0.89 billion.

In terms of source, the cow milk segment dominates the market with the largest revenue of $110,053 million in 2016.

Within the EU, member states have the right to apply rules regulating the supply of PDO (Protected Designation of Origin) and PGI cheeses (Protected Geographical Indication), if requested by manufacturer organization, an interbranch group, or PDO/PGI group. For example in France: Beaufort, Comté, Gruyère, Reblochon, Morbier, Emmental de Savoie, and Tomme de Savoie.

In 2018, among PDO and PGI cheeses, Italian production was highest for Grana Padano PDO with 190 558 tonnes of the manufactured product, while Parmigiano Reggiano PDO followed with 144 020 tonnes. The third-ranked cheese was Gorgonzola with 58,192 tonnes.

An important part of the cheese market is also the cheese analogue sector. Its global worth was USD 2,197.58 million in 2019 and is predicted to reach USD 3,618.91 million in 2027. This is a CAGR of 6.7% during the 2020-2027 period. Cheese analogue (or imitation cheese) is a product made by partially or fully replacing milk fat with vegetable fat.

In sheep cheese production, the global leader in 2016 was Greece with 125,000 tonnes, while Spain ranked second in Europe with 65,544 tonnes. China remains a major producer with an output amounting to 108,00 tonnes in 2016. In Africa, the top producer was Niger amounting to 27,927 tonnes in sheep cheese production in 2019, ranking the country at seventh place globally.

In Germany, Kempten, the average prices for Gouda (45-48% fat) varied during 2020. The highest price for a kilogram was at the beginning of the year – in February and March, they were at the level of 3,25 EUR. Then, a large drop was noted and the price in June was as low as 2,76 EUR/kg. In September prices rebounded and stayed at the level of 3,08 EUR/kg until the end of the year.

In Poland, in 2020, the prices for similar Edamski cheese were significantly varying during the year. In February it was as high as 3,283 EUR/tonne, to drop to 2,994 EUR/tonne in September. By the end of Q4 the price went up and the year finished with the bid at 3.166 EUR/tonne. There was also a drop in the similar Cheddar cheese category during 2020. It took place in June and the level was 2,856 EUR/tonne. What is interesting is that during 2019, in the same month, the price was 3,257 EUR/tonne.

In China, the growth in the revenue in the cheese segment will be significant and will be at the level of 5.7% (CAGR 2021-2025).The average consumption is still low in comparison to European countries and is predicted to stand at 0.5 kg in 2021.

The Polish cheese market is expected to note a 2.2% CAGR within the next 5 years, with revenue reaching $3,003 million in 2021 and an average consumption of 19.2kg per capita. 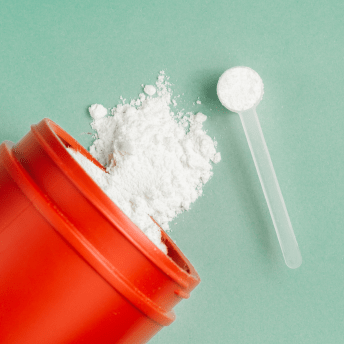 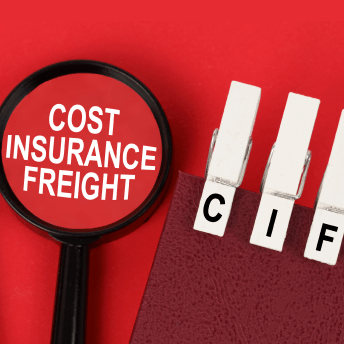 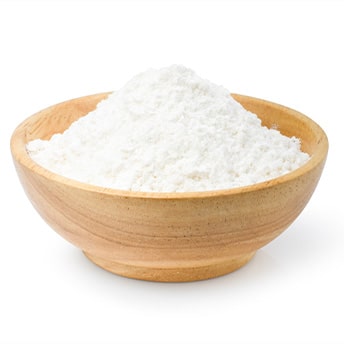 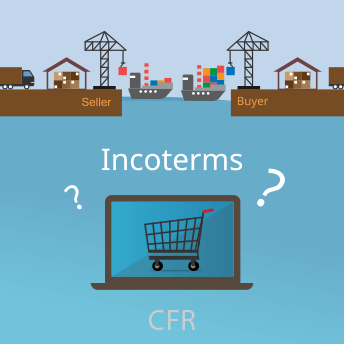